What a Life Coach does.. 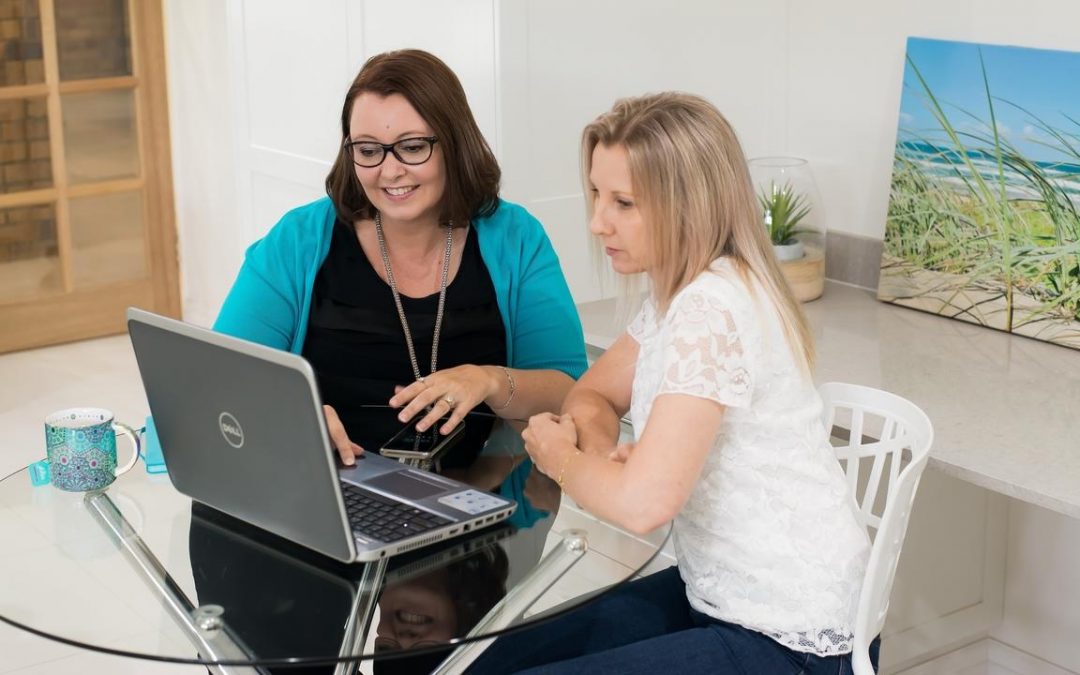 I’ve always had an interest in psychology and did a few psych subjects as part of my Human Resources Degree at uni, but instead of pursuing that as a career, I went the Business and HR path. However, I am an avid reader and always have a few books on the go, most of which are personal development and self-help type books or inspirational stories of other entrepreneurs and leaders in the business world.

My interest in psychology and human behaviour though, was always there in the forefront.

Until about a year ago, I’d never heard of a Transformational Coach or a Results Coach.

I’d heard of Life Coaches, but wasn’t exactly sure what they did, although I did have this image of them being your own personal cheer squad.

I later learned that Transformational Coach, Results Coach and Life Coach are all interchangeable terms, so don’t let the titles confuse you.

One day I was reading an article about a woman named Erin, who’d been seeing a Transformational Coach. She spoke of her ‘journey’ (that word makes me cringe, but sometimes it simply must be used!) and how her coach had helped her to discover the limiting beliefs that had been created for her in childhood and how they were holding her back as an adult. They also worked through Erin’s fears and anxieties, providing her with a clear path towards achieving her ultimate dream life.

Erin had also had a past trauma, that basically haunted her and ultimately stopped her from doing many things in her life, that those around her were doing so freely and easily.

She had also put on a significant amount of weight in the years since her accident/trauma.

I read this article and felt like Erin was me! Her story was my story! Almost identical!

We’d both been held back by limiting beliefs and stories from our childhood, we’d both had an accident or trauma that still haunted us and we’d both put on significant weight. We were also both feeling a bit lost and in need of direction in life.

Erin spoke about her before and after like they were two different worlds.

She’d been on a journey from her old ‘before’ world to her desired destination. It was a journey custom-made for her, by her … with the help of her coach.

The coach asked her “Do you want something for your life that you don’t already have?”.

Erin hadn’t given it much thought before that, because subconsciously she didn’t think that ‘more’ was really possible for ‘someone like her’.

She was relatively happy, but in default mode, just accepting more of the same into her life and not considering that she could indeed have more. Erin hadn’t been much of a goal-setter, because, in her words “who am I to set goals?”.

My first thought when I read that was, “who are you NOT to set goals?”.

When asked what she wanted for her life, her initial response was “I don’t know”. To which her coach called BS on and then they got to work in finding out exactly what it was that Erin did want for her life.

Her coach took her through a rather simple process of asking questions, which raised Erin’s awareness of herself, her life, her conscious and subconscious mind, her limiting beliefs and the stories that her subconscious brain had been holding onto since childhood.

In amongst all of that, they found what she valued most in her life, what she was passionate about, what she truly desired (even if she didn’t think it was possible) and they chose a couple of areas of her life to start working on straight away.

Together, Erin and her coach looked at all the areas of her life now and painted a very strong ‘before picture’. A metaphorical line was then drawn in the sand and everything that came after that was then known as ‘the after’. Essentially they had BC and AC (Before Coaching and After Coaching), even though Erin chose to continue her coaching over the course of a few more months, because the more she up-levelled her life, the more she wanted to further up-level.

The process sounds very simple, because it is. All of it based in science and the workings of our brain, firing up neuro-transmitters and effectively reprogramming our software.

The first step is creating awareness, the second is managing our conscious and subconscious brain, including managing our emotions, because all actions in our life are a result of a feeling and all feeling are a result of a thought. So, once we can manage our thoughts, we manage the feelings, which in turns creates the actions and the results that we desire in life.

Erin went on to start her own business and achieve all of her personal and professional goals over the course of a few years and she attributed most of her success to her coach, who not only saved her from a life of default and boredom, but also guided Erin to lose the weight she so desperately needed to lose, gain confidence and to believe in herself again, but by helping Erin in other areas of her life, that coach also helped Erin save her fledgling marriage.

Erin’s closing quote was “I am the luckiest woman alive! The impact that my coach has had on my life has been profound. I simply can’t thank her enough”.

After reading that story, I was obsessed. I had to know what this coach did to help Erin achieve her incredible results. Was a coach really worth all the money they charge for one on one coaching? Would it even work for me?

I did some research and the more I read, the more I read. I couldn’t get enough of all the brain science behind coaching and how transforming someone’s life could be such a simple process, when done right.

Until that point, I’d been a bit lost in my own entrepreneurial journey, having tried a few things, only to get bored with them, or just give them away as a bad idea.

But suddenly, I had my lightbulb moment and a fire in my belly that I never knew possible.

I had finally found my thing. My passion. My future.

I needed to be a Transformational Coach.

I needed to help transform other people’s lives, not just my own. I knew it so deep in my heart and my gut. I knew it in my soul. It was a fire that had been smouldering for so many years, but now, it was a raging bushfire.

I very quickly found my course with a reputable coaching school, boarded a plane down to Sydney and the rest is history.

I nailed the course and ever since, I constantly read and learn more and more about how our conscious and subconscious brains work, human behaviour and all things coaching related. I relish the opportunity to help people make big changes in their lives and my private coaching clients are all seeing big results.

Coaching is something that until you’ve been through the process with an Accredited Coach you just don’t know what you don’t yet know.

Most people, just like Erin, are in default mode, going through the motions each day, happy with some parts of their lives and not others. Facing fears, dealing with anxieties, worrying about other’s opinions or being judged, lacking confidence and/or not believing for a second that they can actually be, do and have more in their one precious life.

And it is precious. Life is so very precious and way, way, way too short.

If you’d like to know more about coaching and how it works, I would love to answer your questions in my Facebook Group “Deliberately Transformed”.

Each Friday I’ll be publishing a new edition of the “Stories From our Subconscious” series on my blog, so if you’re interested in discovering your own ‘BS stories’ from childhood, be sure to check them out and you might find you can relate to my stories, or have some similar to your own. (This week’s is a doozy!)