The Cycle of “Unbelonging” .. and How I Became My Own Self-Fulfilling Prophecy 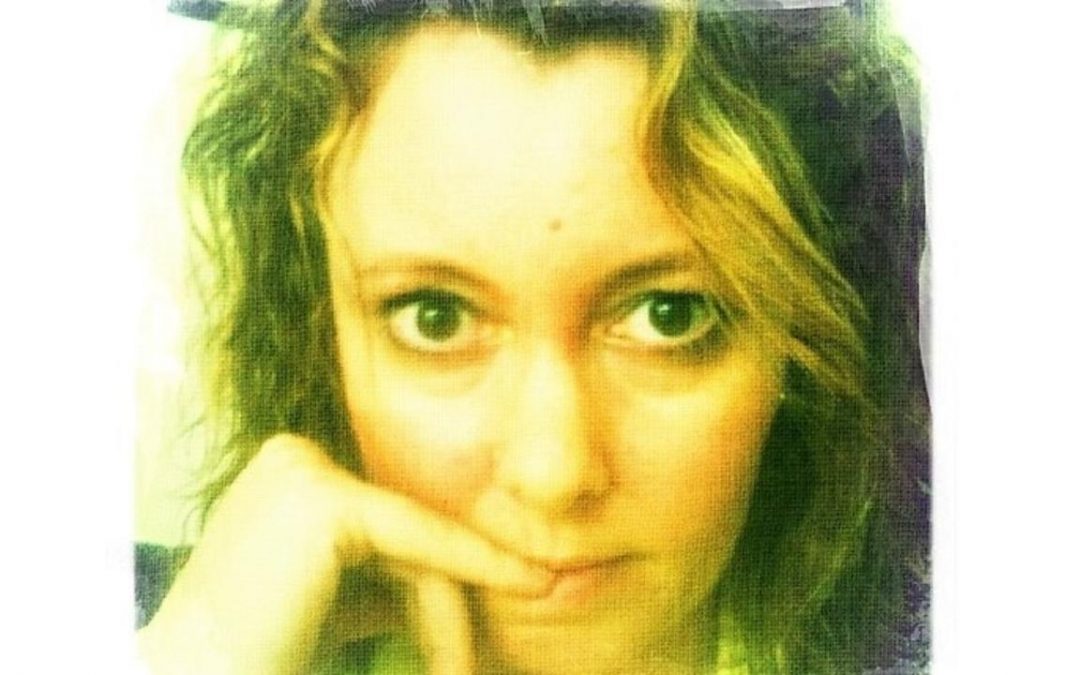 As a kid, I moved around a lot. Every two years, we were upping stumps and moving to another state, because my Dad was in the Army.

I was forever changing schools. I was always the new kid.

Every single time I would just get settled into a school, making my way into some friendship circles and starting to feel like I was welcome and no longer the lone newbie, Dad would again be posted and we’d be moving interstate.

This continued into my adulthood. I never felt like I belonged in any jobs. I’d have to be in a job for well over five years before I’d start feeling like I was even remotely ‘part of the furniture’.

I spent my entire life trying to fit in and trying to make new friends. All I ever wanted was to belong. But I didn’t feel like I belonged and therefore, I didn’t belong.

I found out while learning how to be a coach, the tricks that our subconscious brains play on us.

Our brains are hard-wired with beliefs from things that are said or done when we are children (and sometimes as adults). Our brains will believe anything we tell it .. if we tell it over and over again. But, our brains like to be very efficient and often times the response of the brain can be a little skewed from the original message that was input.

I remember the day that I finally unravelled the reasons behind so many of my actions and motivations over the years and discovered what my brain had been trying to protect me from.

You see, our subconscious brains have three main thought patterns – 1) to seek pleasure, 2) to avoid pain, and 3) to exert as little effort as possible.

So, my brain, in order to avoid pain, was protecting me from the “truth” that it believed, which was that ‘I don’t belong’.

So, every time I tried to fit in somewhere, I would end up self-sabotaging because my brain was telling me that I didn’t belong and therefore, shouldn’t belong.

It got to the point where I can remember in my final year of high school, trying to decide what career path to follow, I distinctly remember thinking that ‘I don’t want a typical girl’s job, because all the girls do that and I don’t want that.’ It always puzzled me as to exactly why I thought that at the time, but now after 30 years, I finally know.

I remember another time, a group of us were spending a weekend on the Gold Coast. I was in my early 20’s and with my boyfriend at the time and four or five other couples. We were all walking down the street and every single couple was walking along holding hands. For some reason, unbeknownst to me at the time, I did not want to be like everyone else, so I would not hold my boyfriend’s hand. Again, my subconscious brain telling me that I am not like everyone else, therefore I shouldn’t even try to be.

This pattern went on for over forty years. It even extended to styles of home décor. I’m a huge lover of interior design and décor, but when everyone was into the Scandi or Industrial looks, it was almost as if I refused to like them, in favour of Hamptons or French Provincial. Funnily enough, I now love a bit of the industrial look, but I digress.

Essentially, when others zigged, I zagged.

And none of it seemed to be a conscious decision whatsoever.

Irony, is spending your entire life trying to conform and fit in and to belong, only to continually Be, Do and Have things that are totally different which ensured I didn’t conform.

So you might be wondering about my point? Where is the connection here? Hopefully I can explain this in simple terms.

My subconscious brain believed so firmly that I didn’t belong, that it needed to protect me from any of the alternatives. Which made me stand out even more as being different and it ended up perpetuating the cycle.

So because of this, I was never able to feel like I was fitting in or have a feeling of belonging, which is all I ever really wanted. And it didn’t help that I was the ‘weird kid, with the weird name’ because Makaela simply wasn’t a common name back in the 70’s and 80’s. I spent so much time growing up feeling like I was standing out and not fitting in, so my brain believed that was how it was meant to be.

Even as an adult, I consciously tried to fit in, but my subconscious was sabotaging that, because I wasn't not supposed to.

A prime example of this is my weight. I started putting on a little bit of weight in my twenties, but then in my mid-thirties after an accident where I broke both my ankles, I packed on the weight. At least 20 kilograms. I dieted and while I did go up and down, it never went down very far. Always more up than down. After having my daughter seven years ago, I just continued putting on the weight.

After coming to the realisation that my subconscious brain has been holding me hostage all these years, it occurred to me that it was also keeping me over-weight, because “over-weight people don’t belong” therefore that was where I was meant to be!

No wonder nothing that I’d tried over the years for weight loss worked or stuck! It was all in my head!

I’d become my own self-fulfilling prophecy.

My core identity was that of someone overweight who doesn’t belong. And when your core identity is a certain something, everything works towards that identity.

But this is not just lip service. This is about genuinely identifying with something, deep in your core. An overweight person doesn’t wake up one day and say “my core identity is that of a slim person” and then suddenly they’re slim. Your identity is something so deeply rooted within you, that it takes careful, strategic and consistent management of your conscious brain, so that it over rules the subconscious, or primitive, brain.

The upshot of all this that it is totally possible for everyone to manage their brain.

Our brains are so sophisticated and yet, we hardly utilise them. We think we do, but we have no idea how little of our brains we actually use.

It’s a bit like owning a brand new smart phone with all it’s wonderful digital technology and choosing instead to just use your old analogue flip-phone that doesn’t even send text messages. The smart phone has so many capabilities and is beyond comparison with the old flip-phone.

That is a little like our brains. Our brains are the smart phone. We just need to learn how to tap into them and manage them to our full advantage. That is what a Life Coach can do for you!

P.S. I’ve spent the last month fine-tuning a weight loss program, which I am trialling on myself, my husband and my best friend as I write this. I’ll be documenting each of our journey’s, so if you are interested in no longer identifying as the ‘over-weight’ person, then I definitely have something coming up for you! And if you aren’t an over-weight person, I am certain that you will find some benefit in there too, because so much of it comes down to brain management.

P.P.S. I'd love to hear your thoughts on my blog or your own stories over in my Facebook Group “Deliberately Transformed”!