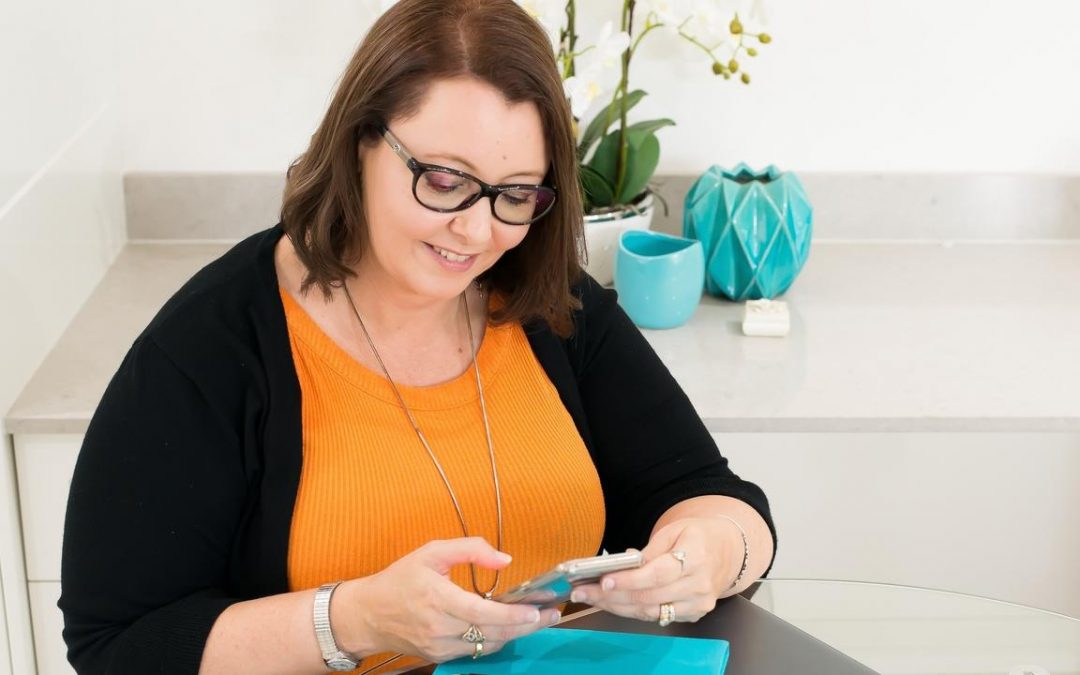 And just like that we are half way through February! Where on earth did January go? I would love to know if you made a new year’s resolution and whether you kept it!

I’m not one to make new year resolutions anymore. I used to be, but like probably 99% of the population, they didn’t work for me, so I stopped them years ago.

I am however a big goal setter and fortunately for me I married another big goal setter. Often we have bitten off more than we can chew with things and then just had to chew really, really hard. People have called us crazy, however we like the term ambitious.

But setting goals and achieving them isn’t all about hard work.

It’s a lot more than that, which is why so many people don’t achieve their goals. Simply, because their brains are not wired to achieve the goals they set – YET!

There’ll always be things that get in the way of us achieving our goals, like work, life, kids, money, lack of motivation, procrastination, not knowing where to begin and self-sabotage. Any of those sound familiar?

Sadly, some people won’t even bother setting goals because they simply don’t believe that it’s possible for them.

Some people set a goal and just smash it out of the park, while others look on in complete amazement, wondering what that person’s got that they don’t.

I was that person once upon a time, when I truly believed that I couldn’t achieve great things. My parents were always ones to “keep things realistic” which meant we were never encouraged to follow any dreams or passions or even to believe in our own abilities. There were no pep talks, encouragement or confidence building talks. Ever! I think they probably just came from that old “school of hard knocks” mindset, which clearly served their generation ‘so well’! But we all learn from our parents/caregivers, and they from theirs.

Which is why it is so important to break that chain, break those habits and to form new ones.

But, what do new habits have to do with setting and achieving goals? Let me tell you ..… EVERYTHING!

The reason why around 90% of people do not keep New Year’s Resolutions is because so often the thing we want to change is ingrained into us as a habit in one form or another.

Habits are our automatic, conditioned responses. We do things in conjunction with other activities.

Think about your morning routine. What do you do every single morning or everyday?

Get up, shower, coffee, toast in the car on the way to work, grab a muffin at the café near work, play computer games in your lunch hour, grab that chocolate bar at 3pm everyday, pour a glass of wine as soon as you get home from work, flop on the couch in front of the TV at night, feed your dog while cooking your dinner, forget to brush your teeth before bed, get stuck in the rabbit-hole of social media.  These are all examples of ingrained habits. Things we do every day, often without realising. And even when we are aware of them and try to stop them, we don’t go about it the right way and end up back where we started.

If you study your habits closely, you’ll see patterns. Like straight after brushing your teeth, you rinse your toothbrush then rinse your mouth out, then wipe your mouth on the hand towel (or at least that’s how I do it). Each little action is always preceded by one action and followed by another particular action. In effect these are actually habits. Actions that we perform repeatedly, without giving much thought to them.

To teach you how we form these patterns, I first need to give you a quick (and painless) lesson on the anatomy of the brain.

Our brains have about 100 billions neurons (or brain cells) and each neuron is connected to up to 10,000 other neurons, which pass signals to one another, which is called a neural pathway or network. Each time we have a new thought, or learn a new skill, or create a new habit, a neuron fires off and connects with another neuron, creating a new neural pathway. Doing something one or twice will leave you with a weak neural pathway, which means it will not become an ingrained habit or thought for you. However, when we repeat that action or thought over and over, something magical happens to that neural pathway, called myelination. The Oligondendrocyte (sorry it has not common name as far as I know!), creates a sheath of myelin (which is 80% lipid and 20% protein), which wraps around the neural pathway. Each and every time you do this new action or think this new thought, more myelin is wrapped around the neural pathway, effectively insulating that new thought or action it and therefore ingrains it into your subconscious memory.

We often think that it is hard to change our habits, but if you use a few little brain hacks to do so, it is a piece of cake.

Firstly pick the new thought, action or routine your want to make your new habit. Think about every aspect of that new habit. Visualise everything about it, what it looks like, how it feels, smells, sounds.

Our brains don’t actually know the difference between real or imaginary, which is why visualisation is such a powerful tool.

Now, choose something to pair it with. This will be your anchor.

If it is a new thought, you can pair it with an existing thought, or an existing routine. For instance, when I make my tea/coffee in the morning, I am going to say my new affirmations to myself, or recall some information that I am in the process of learning.

Why is why for kids, it is great to get them learning their time tables, while doing a certain activity, because the brain will grab onto that activity as the anchor, and the child will only have to visualise that activity in the future and their timetables should come back to them immediately.

Your brain has already made the connection that brushing teeth equals getting dressed next, so by adding the new activity in between, you are effectively re-wiring your brain.

Now some of you might say oh but I won’t end up doing it. Well, that is up to you, but one trick to ensure you do it, is to imagine the very last step of your teeth-brushing routine and then imagine jumping straight into the right position for sit-ups. Truly visualise those two steps. Then vividly imagine the last step of sit-ups and jumping up to the first step of getting dressed. Now you have that in your mind, it is going to be easier tomorrow morning, that when you finish brushing your teeth you’ll hop down and immediately start sit-ups.

You/you brain will not do this automatically. It will take a little conscious direction from you, but, after a few weeks it will become habit and you’ll find before long, that if you do go to skip the sit-ups and go straight from brushing your teeth to getting dressed, you brain will go “hey, aren’t we forgetting something here?” and that’s when you know that new habit is well on it’s way to being ingrained, or myelinated.

It is not hard to change your habits, if you do it by reprogramming your brain. Creating new habits is easy when done the right way.

Everything we want to create in life comes back to our brain programming. Because we can do anything we want, we just don’t always believe we can.

I’d love for you to hop onto my Facebook page and tell me in the comments of this blogpost what your key takeaways from this article have been and how you would love to create new habits in your life.

Until next time, have a great week!